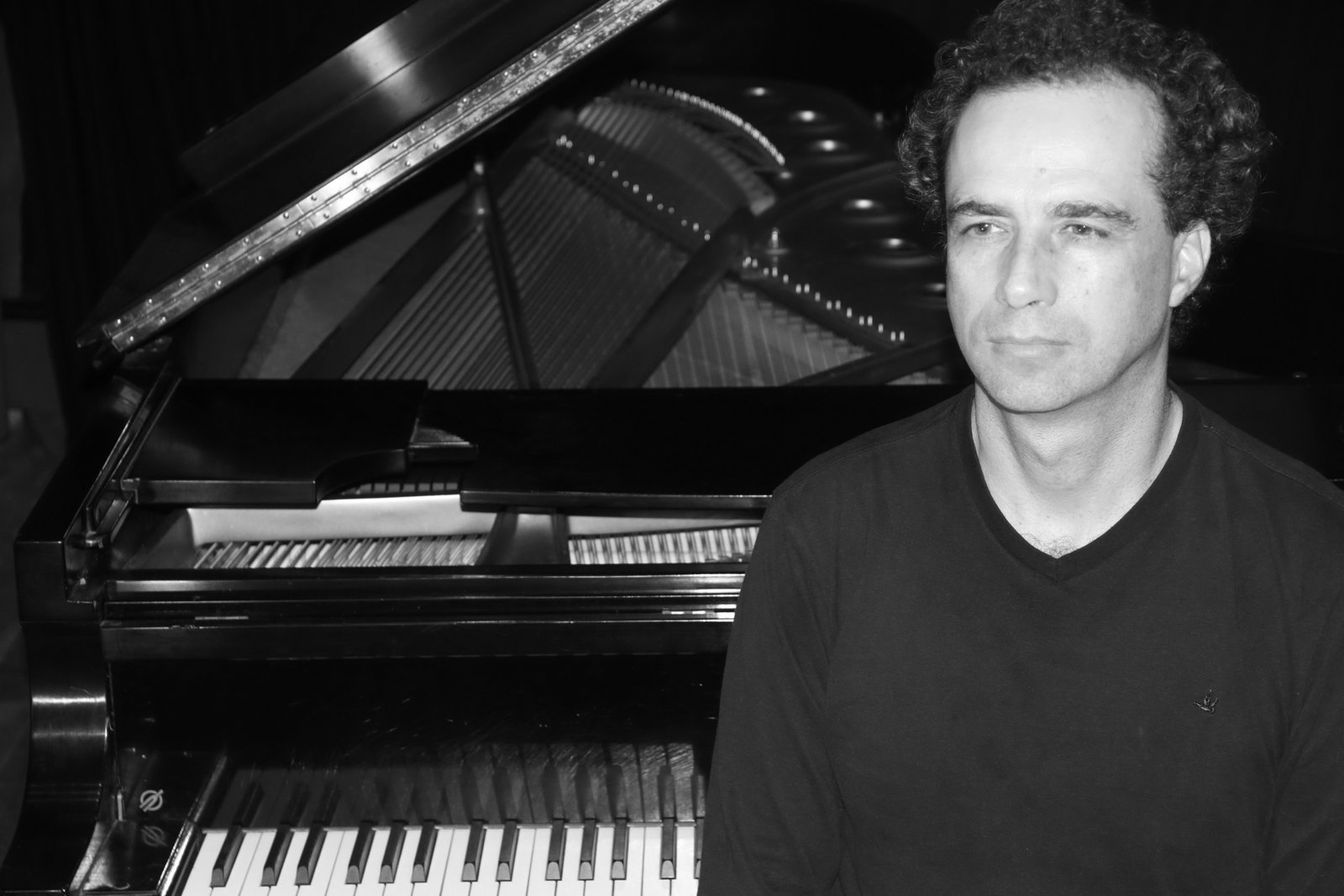 Dimitri Cervo (Brazil, 1968), created multifaceted works such as  Toronubá, The Four Brazilian Seasons and Abertura Brasil 2012, that have been widely performed in Brazil and abroad. As a frequent conductor and piano performer of his own works, Cervo has collaborated with various ensembles and orchestras. In 2019 he released a CD with his orchestral music, conducting Venezuela Symphonic Orchestra. His discography includes also the CD Toronubá, with his chamber music. He has works included in CDs by several artists, and this discography won five Açorianos Awards for best classical album and composer.

Between 1997 and 2008 Cervo created the Brazil 2000 Series, a set of works for various instrumental forces, that received performances in Brazil, United States, Argentina, Paraguay, Venezuela, Portugal, France, Germany, and Asia. In 2009 he started a new series of works, the Brazil 2010 Series, devoted to concerts for soloists and String, Chamber or Symphonic Orchestra. These works feature Brazilian musical elements with other influences, as classical indian music (Konakkol), in a highly hybridized, at same time personal, aesthetic.

Cervo presented his first compositions in public at age fourteen. In 1991 he took composition classes (with Donatoni) and film music classes (with Ennio Morricone) at the Accademia Chigiana of Sienna. Back to Brazil he presented several recitals with his chamber music and earned his master degree in Composition, at Salvador, Bahia.

In 2009 Cervo conducted the premiere of his Concerto for Guitar and Chamber Orchestra at StudioClio, and performed Toronubá with the Sergipe Symphonic Orchestra, in Curitiba. From this city the orchestra continued its national tour, performing Toronubá for audiences in Brazil’s main concert halls.

In 2010 he performed Toronubá at the piano, with Orquestra Municipal de São Paulo, and had premiered Brasil Amazônico by Porto Alegre Symphonic Orchestra. In this year Cervo had two major orchestral works, Toronubá and Toccata Amazônica, performed at Campos do Jordão International Music Festival.

In 2011 he conducted, in Rio de Janeiro, the premiere of Brazil 2010 Series n. 5 – Concerto for Flute and 8 Cellos, a work that was highly acclaimed. He also had a concert entirely devoted to his works, with Amazonas Chamber Orchestra, in which he performed on the piano as soloist. In 2011 he had over 20 performances of his orchestral music in Brazil. 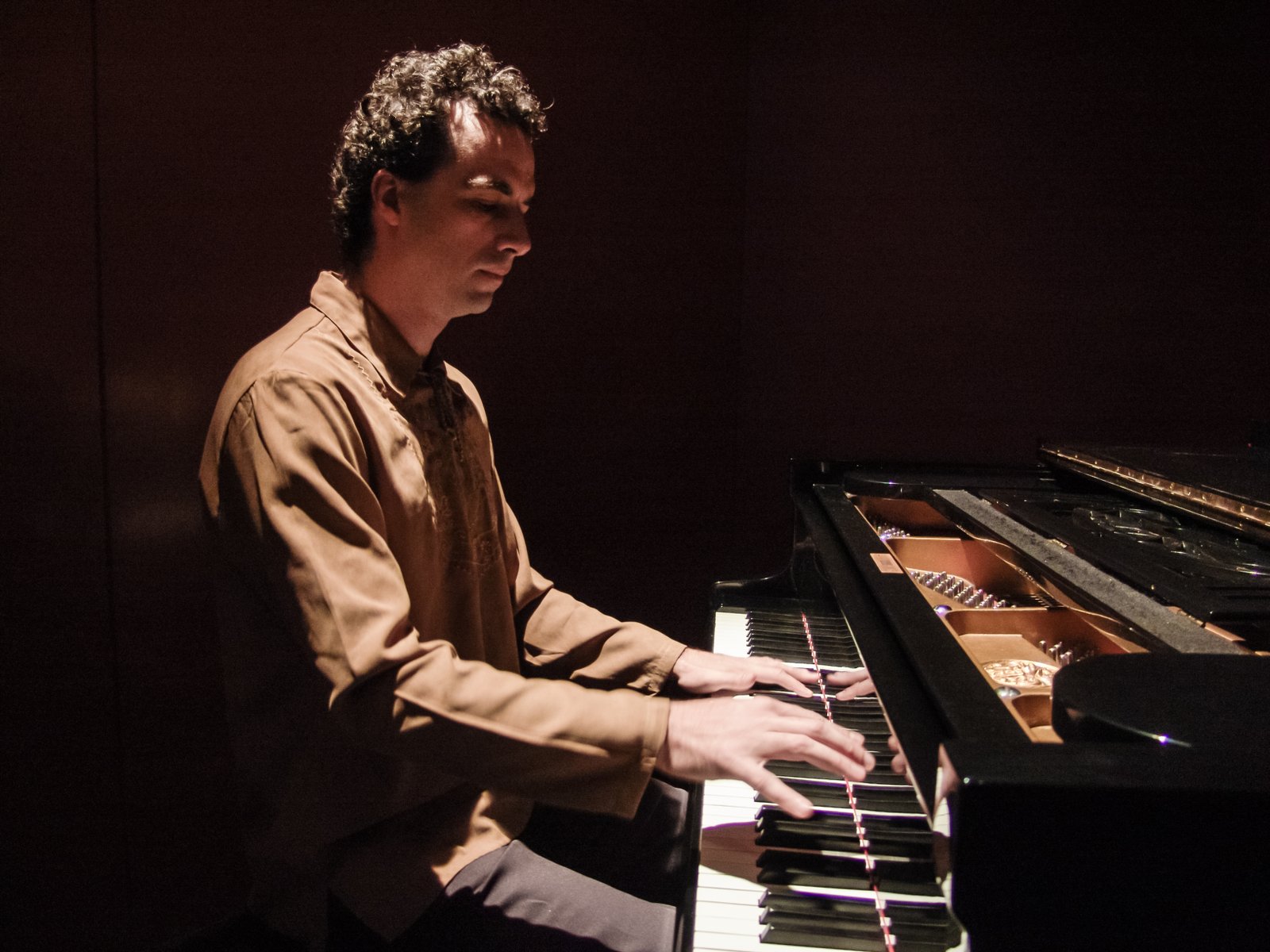 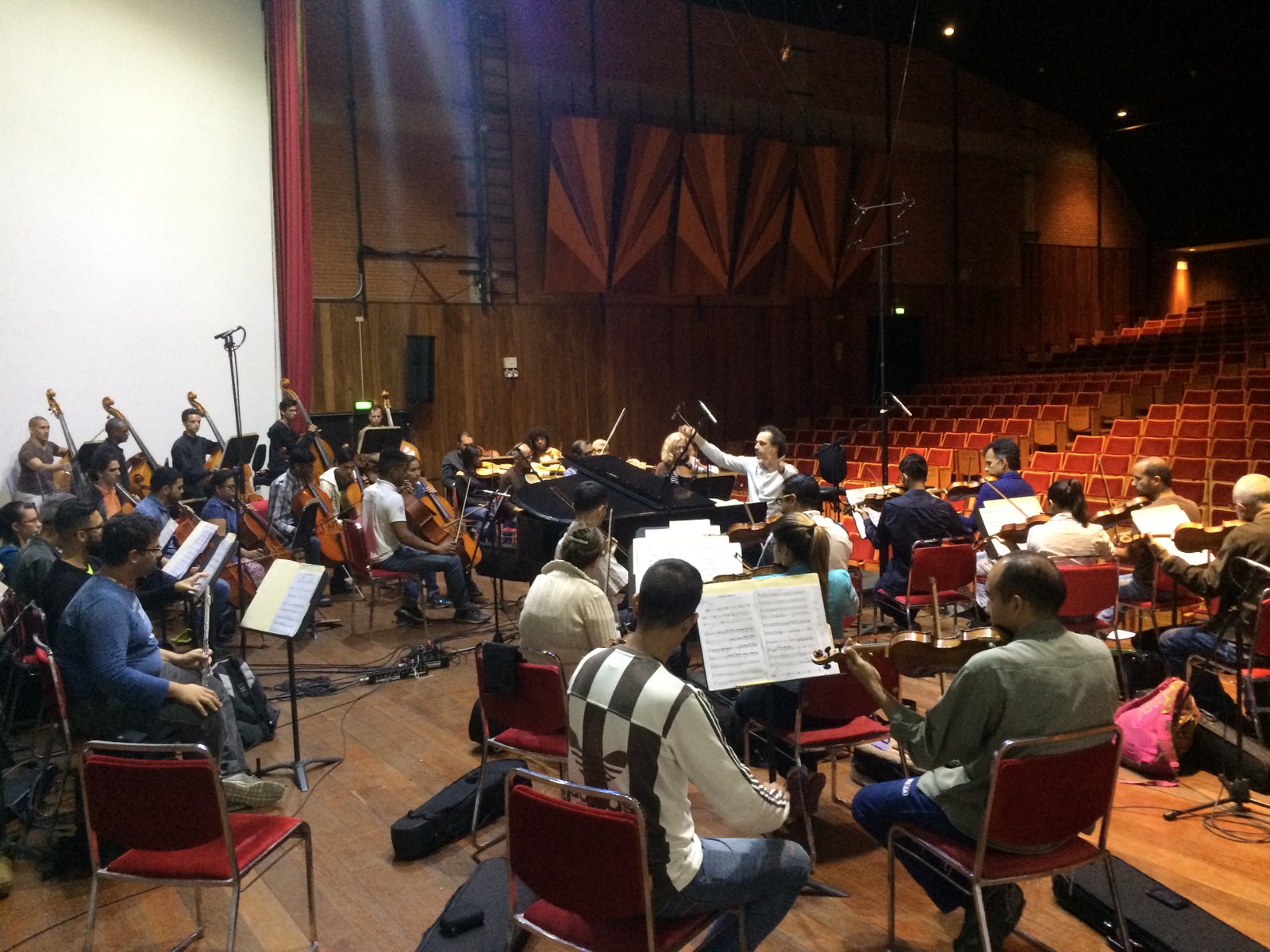 In 2014 he had Abertura Brasil 2014 comissioned and premiered by Orquestra Petrobras Sinfônica, in Rio de Janeiro.

In 2016 he was granted a National Award, from FUNARTE, to create Rapsódia Maracatu for piano and orchestra, which was premiered by the composer at the piano in 2017 Rio de Janeiro’s Bienal of Contemporary Music.

In 2018 Cervo conducted a concert and recorded a CD with Orquesta Sinfónica de Venezuela, in Caracas, featuring his orchestral music. His work Toro-Lobiana for cello octet was presented in Boston by BoCoCelli, a cello ensemble from Boston Conservatory, coached by Rhonda Rider. Toro-Lobiana was also performed in Seul and Vienna. In 2019 his Violin Concerto  “The Four Brazilian Seasons” was premiered by Daniel Guedes and Orquestra Sinfônica Nacional. Besides his activities with composition and performance Cervo teaches at UFRGS Music Department (Universidade Federal do Rio Grande do Sul).

His works have been performed by more than 40 orchestras in Brazil and abroad, and by percussion groups such as John Boudler e Grupo PIAP, Ney Rosauro and Miami Percussion Ensemble, and by cello ensembles as BoCoCelli and UDI Cello Ensemble.